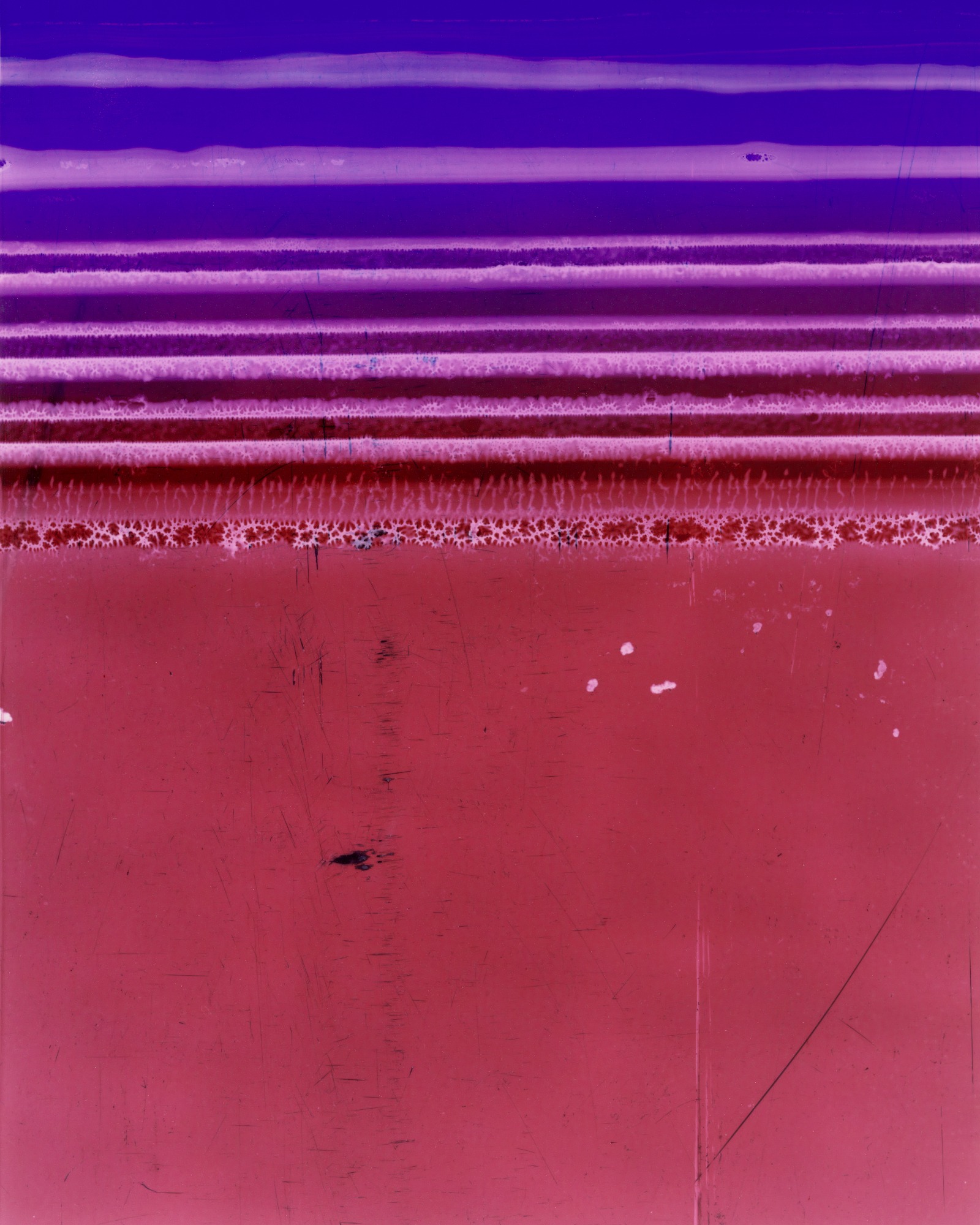 1176_02_Nicolas Reinhart_Medium Layer Lightning (Dampening has been tested), from the series _Failed Film__COVER 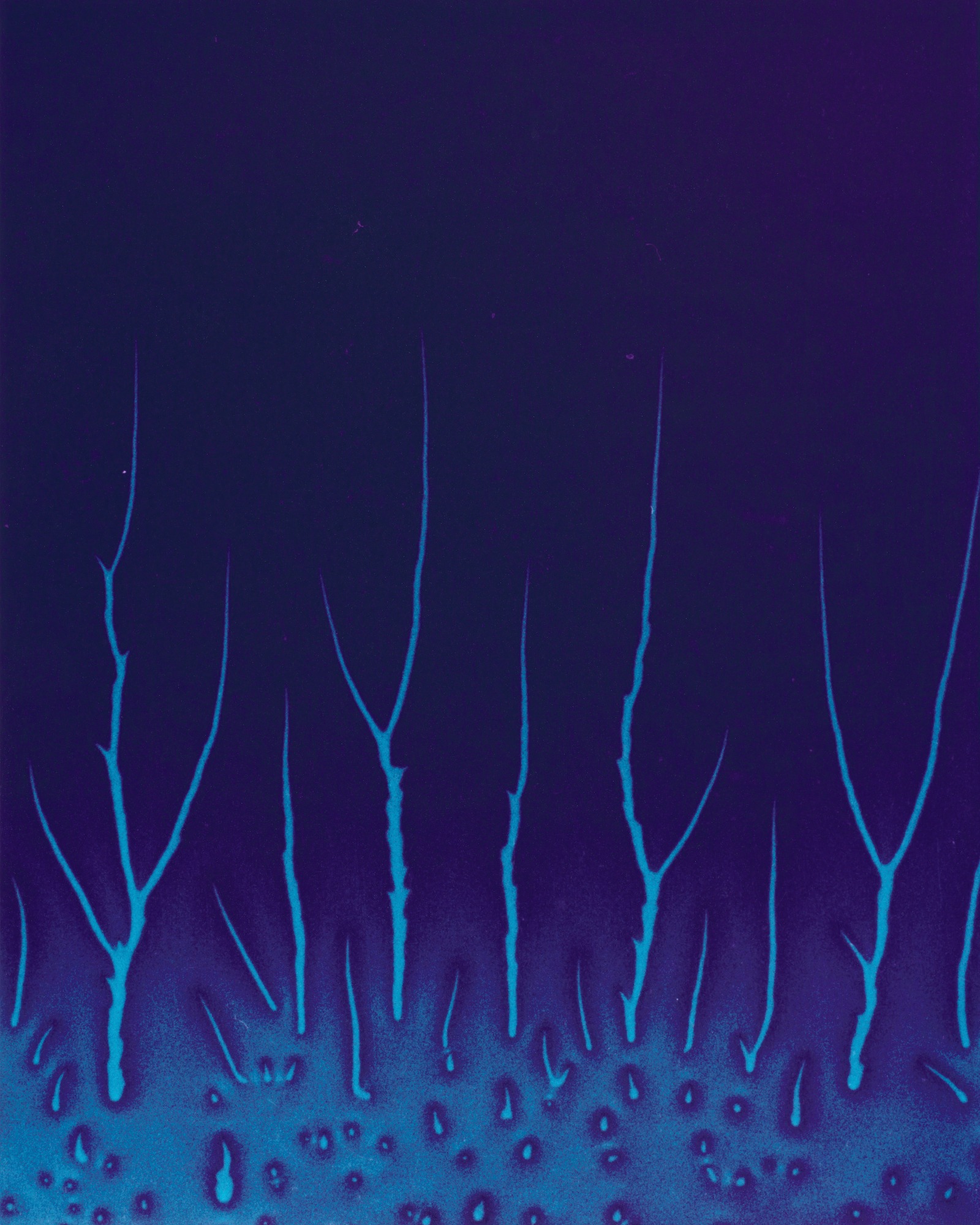 Failed Film is an ongoing artistic research project centered around a collection of photographic failures from the archive of the former film factory in Bitterfeld-Wolfen, Germany. Starting in the early 20th century, film and photographic materials were produced in Bitterfeld- Wolfen under the label AGFA, later ORWO, until the factory stopped production after the collapse of the GDR in the 1990s. During its operation, supervisors at the factories kept a collection of mistakes and failures that were made during the production cycle. Official documents suggest that this material was collected to prevent making the same mistakes in the future, while handwritten notes by technicians foreshadow a fascination with the poetic quality of these mistakes. Parts of these collections remain in the archive of the former film factory, hitherto unseen.

My research for this project is centered around fundamental questions about photographic archives and their function and use in contemporary art practice. A core interest of my work is the examination of Wolfen’s “failed films” in regard to their visual potential. Using actual film material from the archive, I create analog C-prints and silver gelatin prints as physical interpretations of these mistakes.