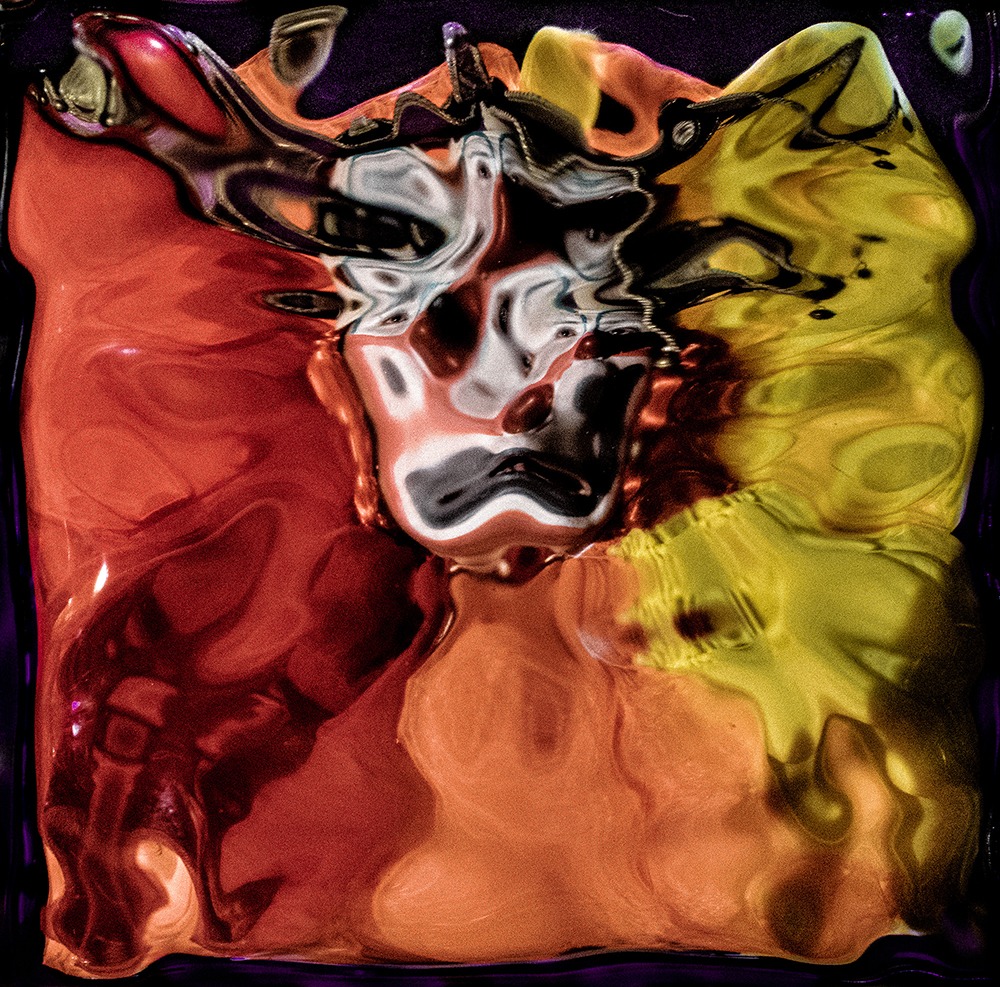 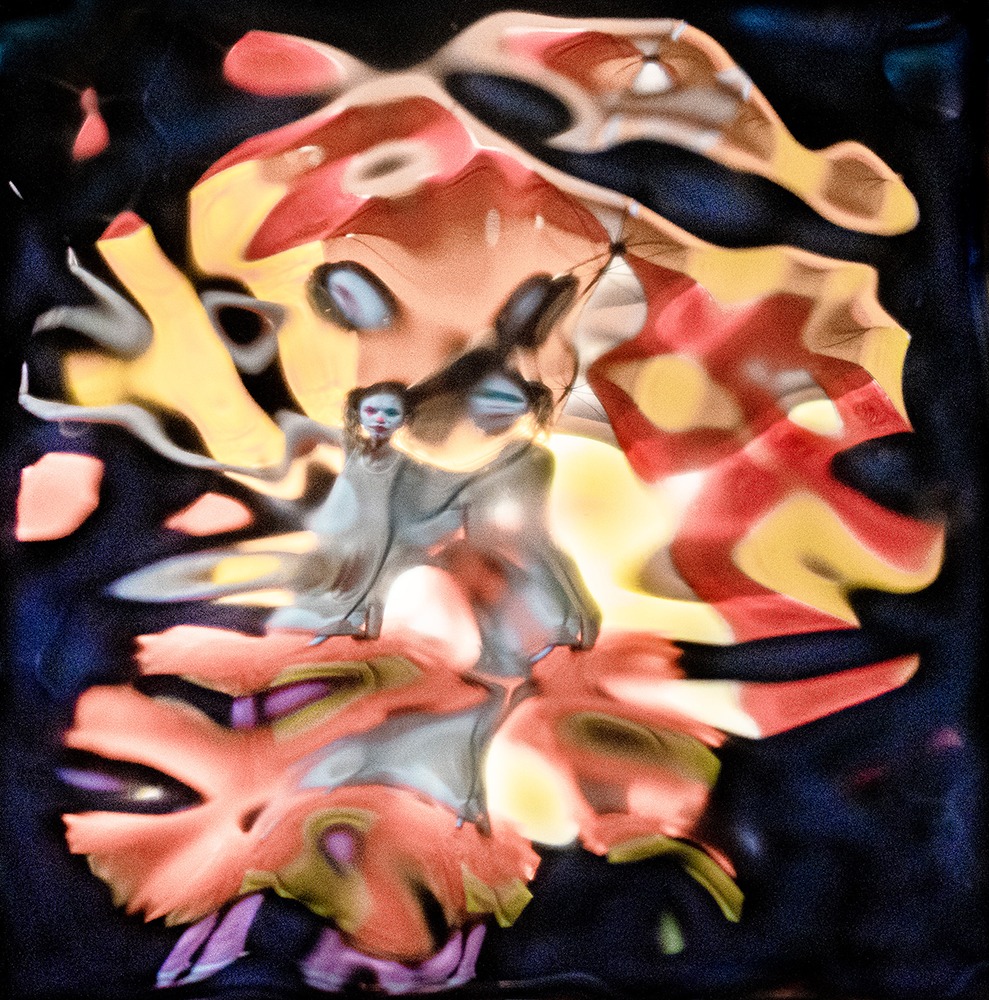 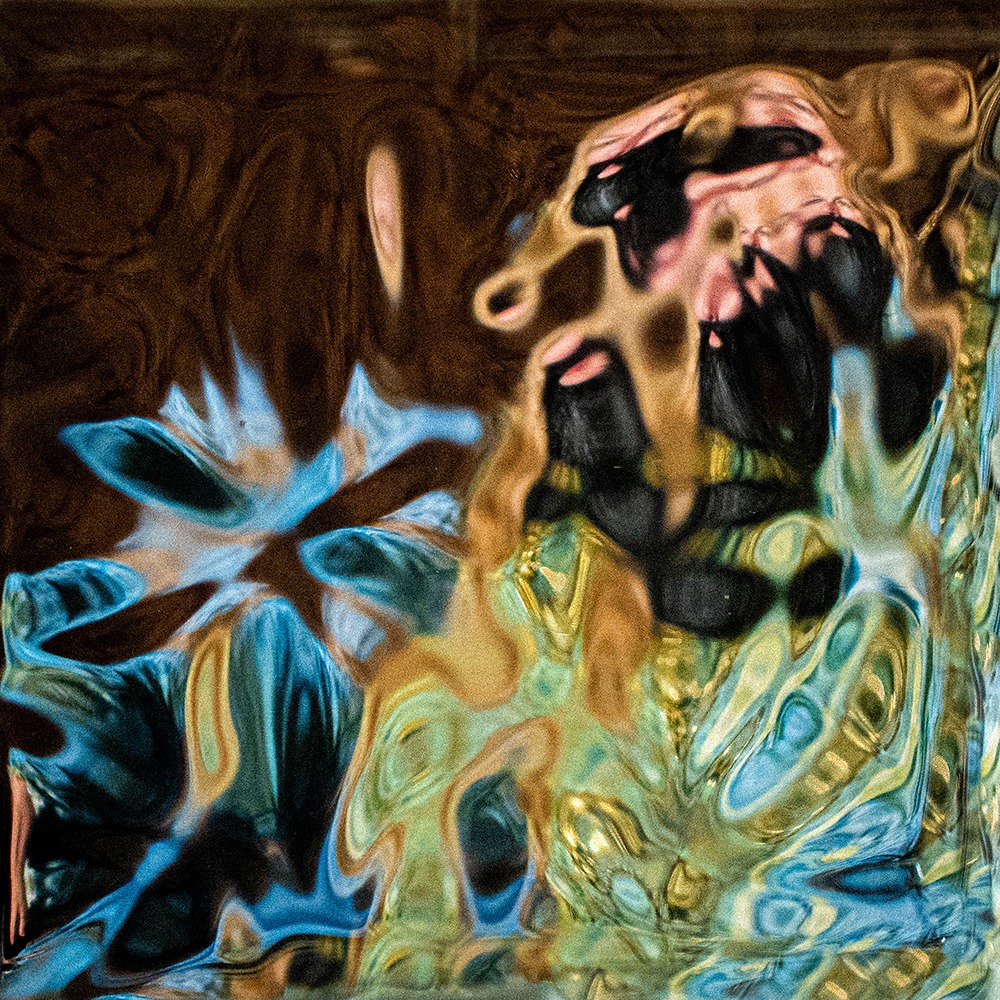 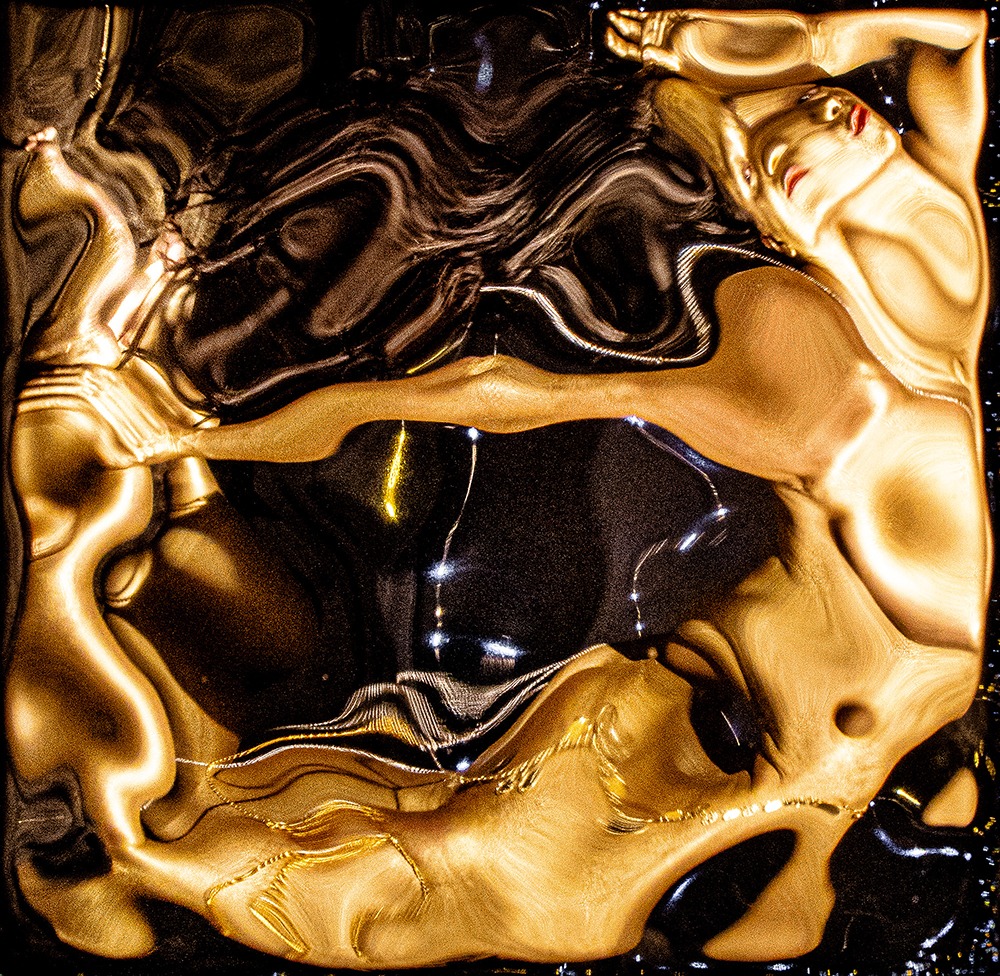 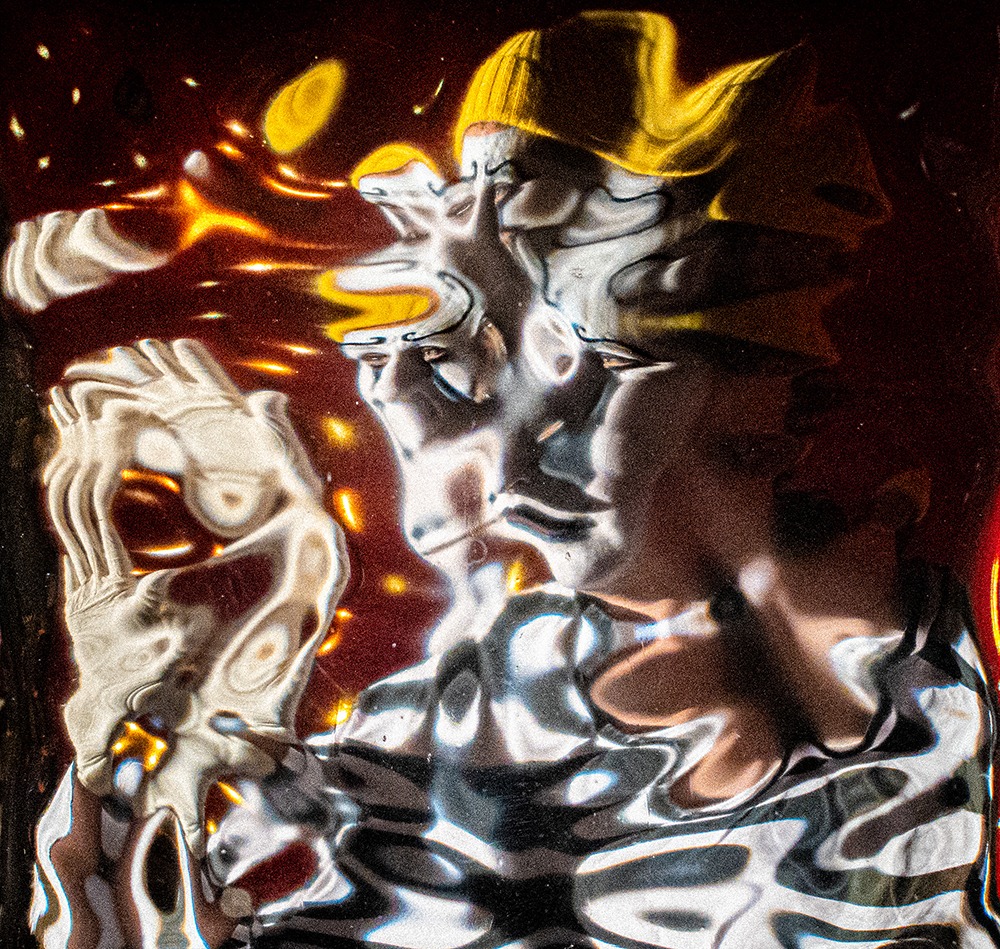 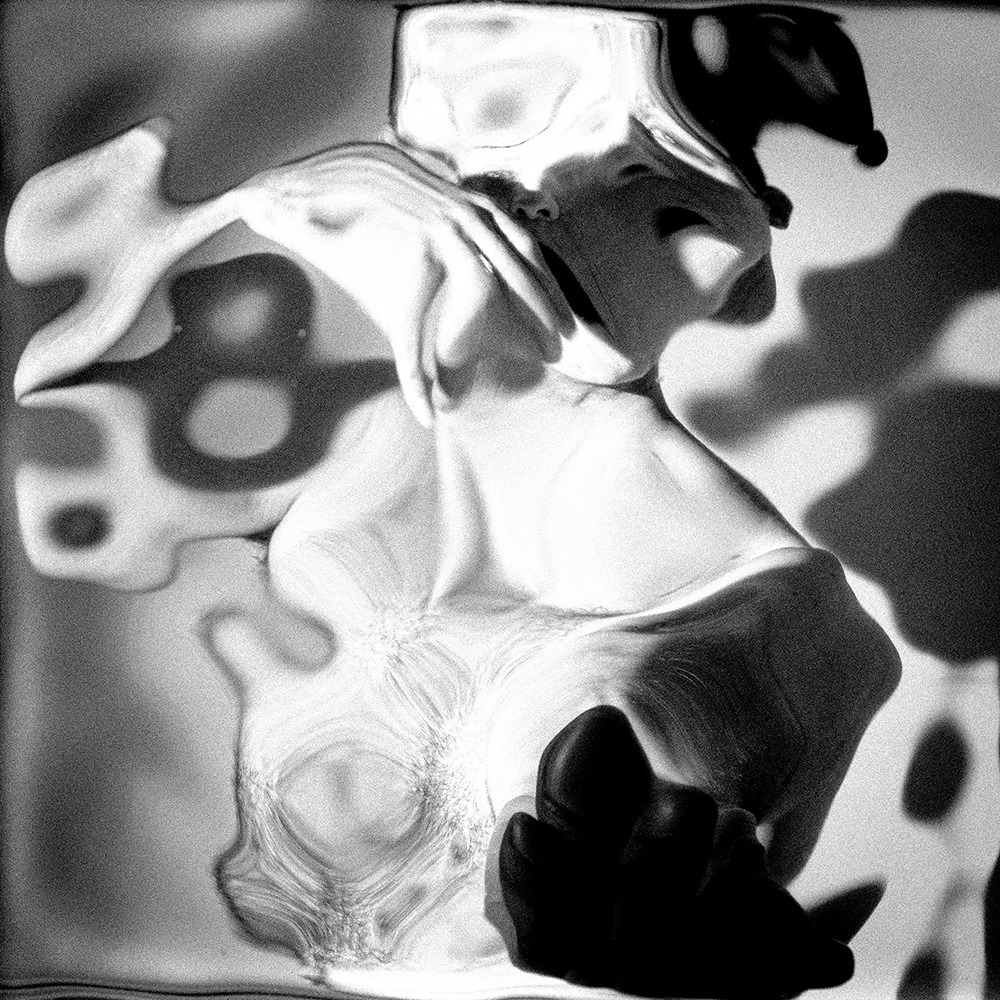 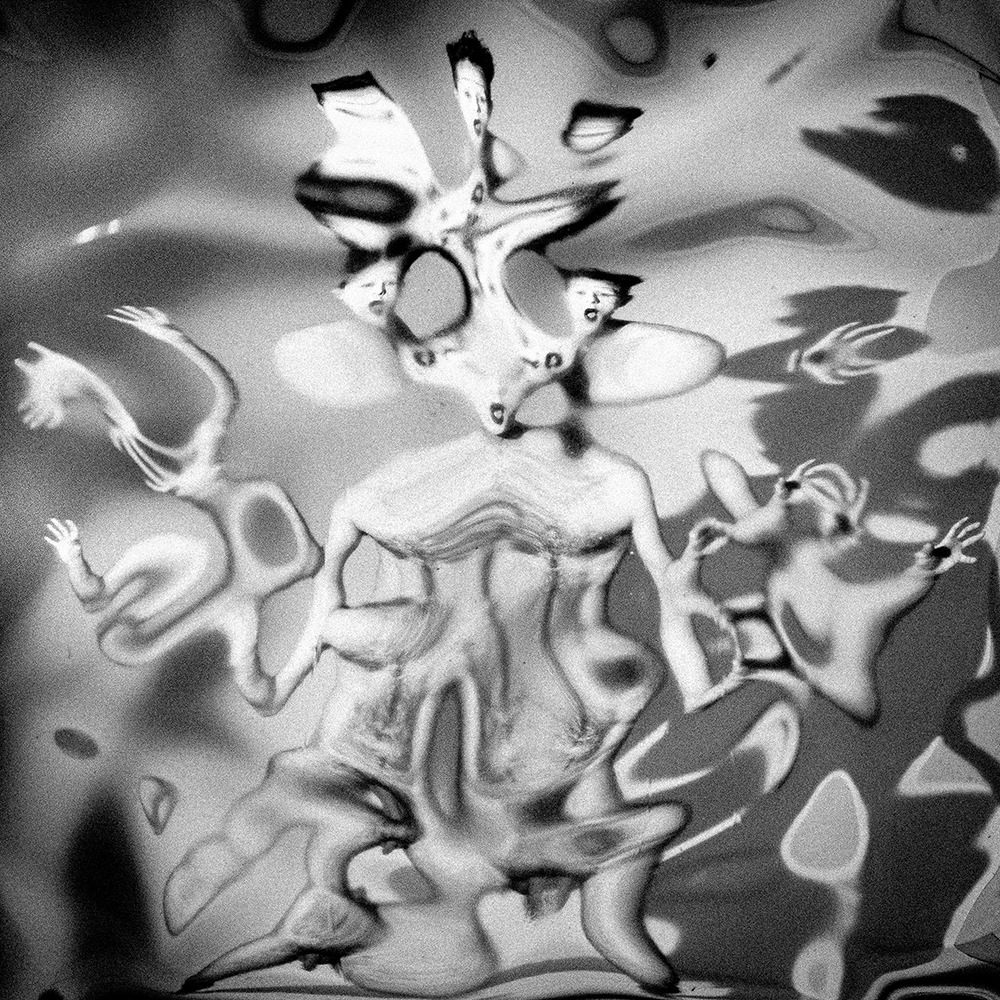 Dream Circus is a surrealistic photographic collection inspired by my own dreams.

As I entered the carnival, a band of clowns passed by, they were marching at the sound of the drums played by one of them. They had different expressions, but the one that truly called my attention was the one at the back, playing the accordion. He seemed really sad, I could relate to him.

She started performing on a thread, but several minutes later, she seemed like she was dancing among the stars.

She possessed all the knowledge of the universe, but she kept looking at the mirror, sharing all this knowledge with herself. Suddenly, she started turning her head toward me, I hope that she won’t find me.

As I turn my head to the sky, I saw what seemed like two gigantic beautiful beings who hypnotized me at the first glance. I couldn’t stop thinking about the gorgons. Before I knew it, I became their prayer.

I was about to throw up, dizzy, and tired of the many lights and smells in that fowl place. From the woods came a fairy, a light-skinned mime who called upon me, and took me to the woods. Where I found his home, a little campfire, and a small cabinet.

He sat down at the fire and started shaping his hands into different animals, there was a dog barking at the moon, a rabbit, a rooster, and an owl, whose glance gave me peace, for a while.

From a candle, a little flame transformed into a big nordic being who looked at the audience and started juggling a flame sword.

His sword quickly changed into a chain with two flaming ends. I felt hyped, and that I could take on the whole world.

Cavendish, I recall he was called, he was this fancy-looking being who could shape his whole body into different types of plant.
He was sweating and had certain insecurity in his sight.

All of the sudden, he had a bunch of limbs that were moving at different times and in different directions, I couldn’t focus on anything.