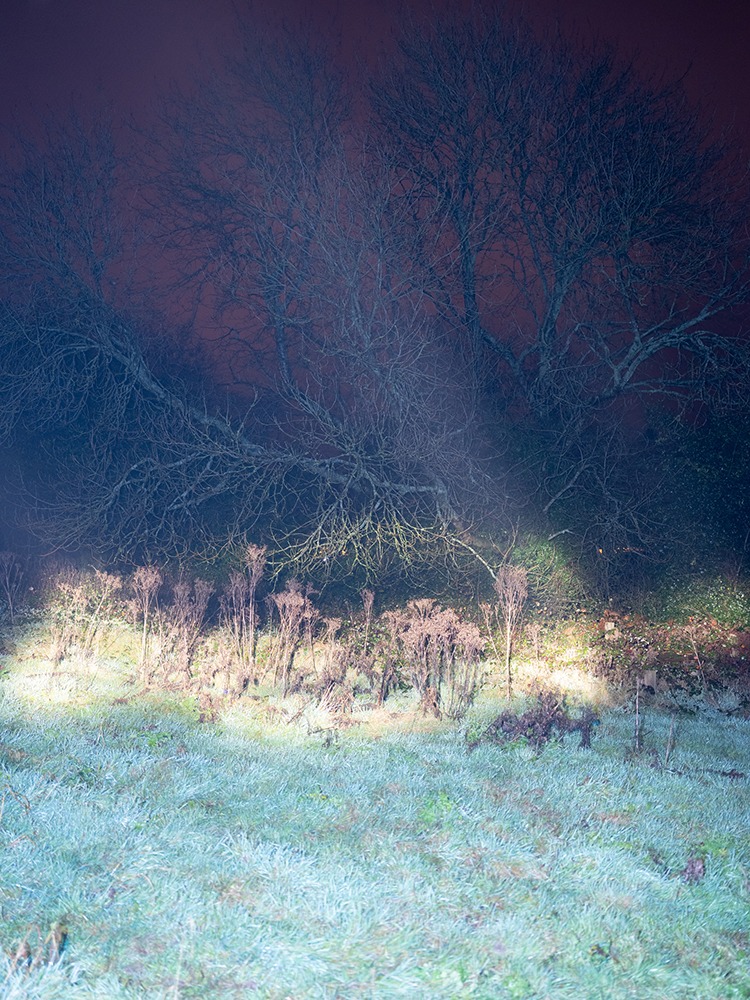 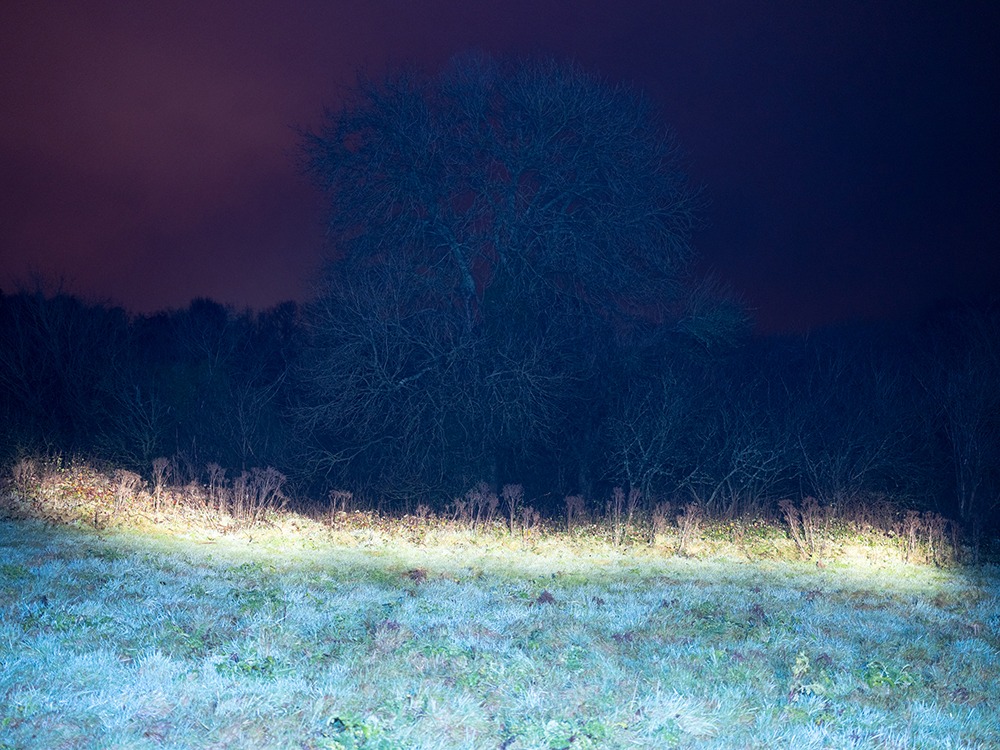 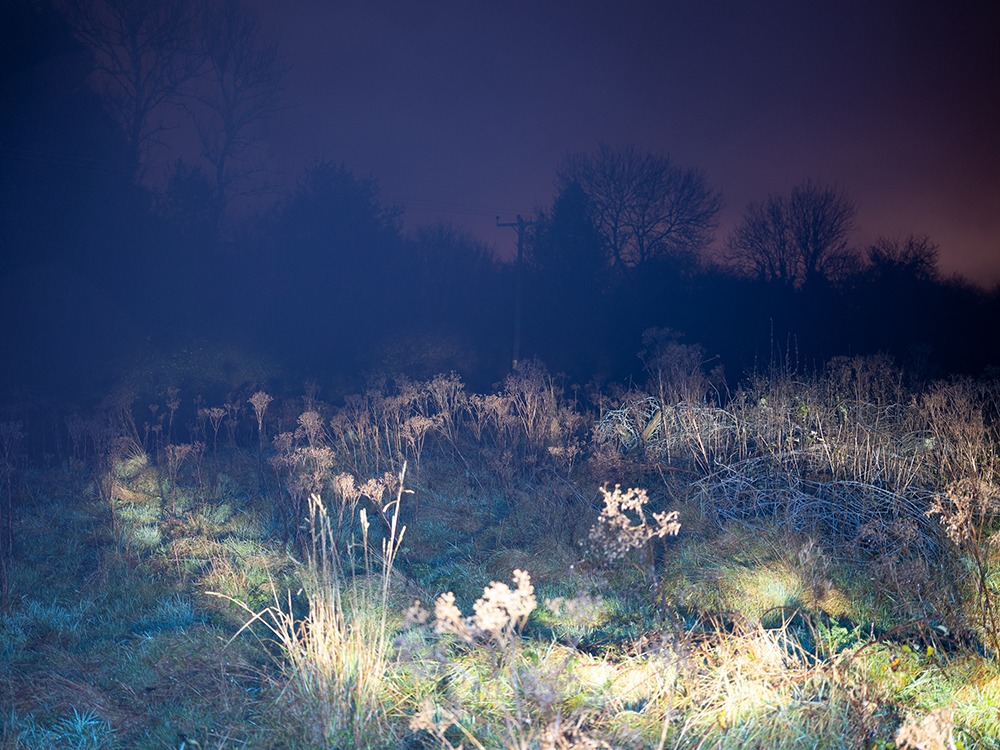 «My 3 am shoots are a response to an instinct of being trapped. The purest reward of roaming at night to create the 3 am series frees me of an isolated feeling.

In contrast, although motivated by negativity, expressed visually is the high of exploring off the grid, reconnecting with nature, and a rush from possible danger.

While the last installment of the project was still and tamed in nature, 3 AM 2 is unsettled, intensified, and larger in scale. Location lighting is used throughout the project, painting light within the frame, creating ethereal and ominous scenes, mirroring both sides of a trapped and high notion. Many of the images within the project have multiple versions of variating lighting styles, creating a motional flow in the sequencing of the photos.»