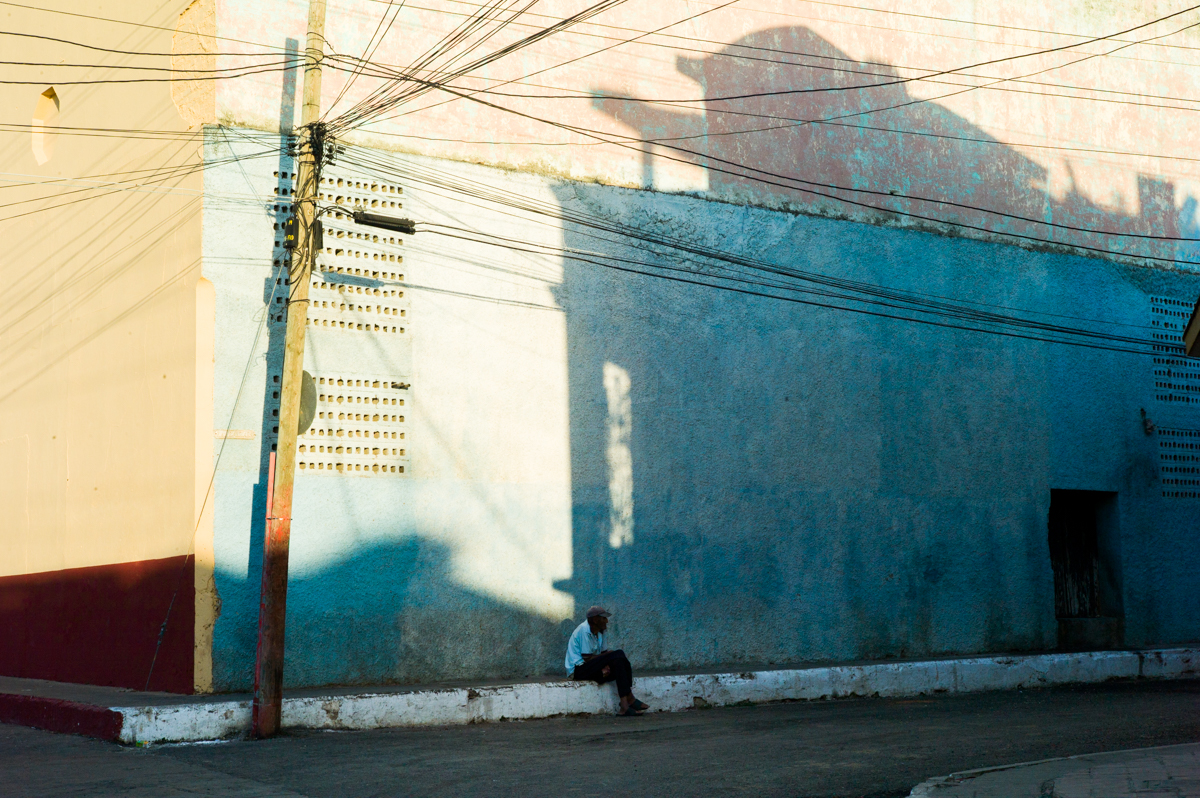 “When going to Cuba I was pretty much expecting to be confronted by a stereotyped image of colorful and joyful culture. While there, I could not avoid being dazed by the harsh life condition of the Cuban people and their cruel lack of freedom. The voluntarily staged and stereotyped scenery almost swallowed this condition for tourists. Despite deceiving appearances, the color becomes a trap where things, beings, people, and even shadows get stuck.”