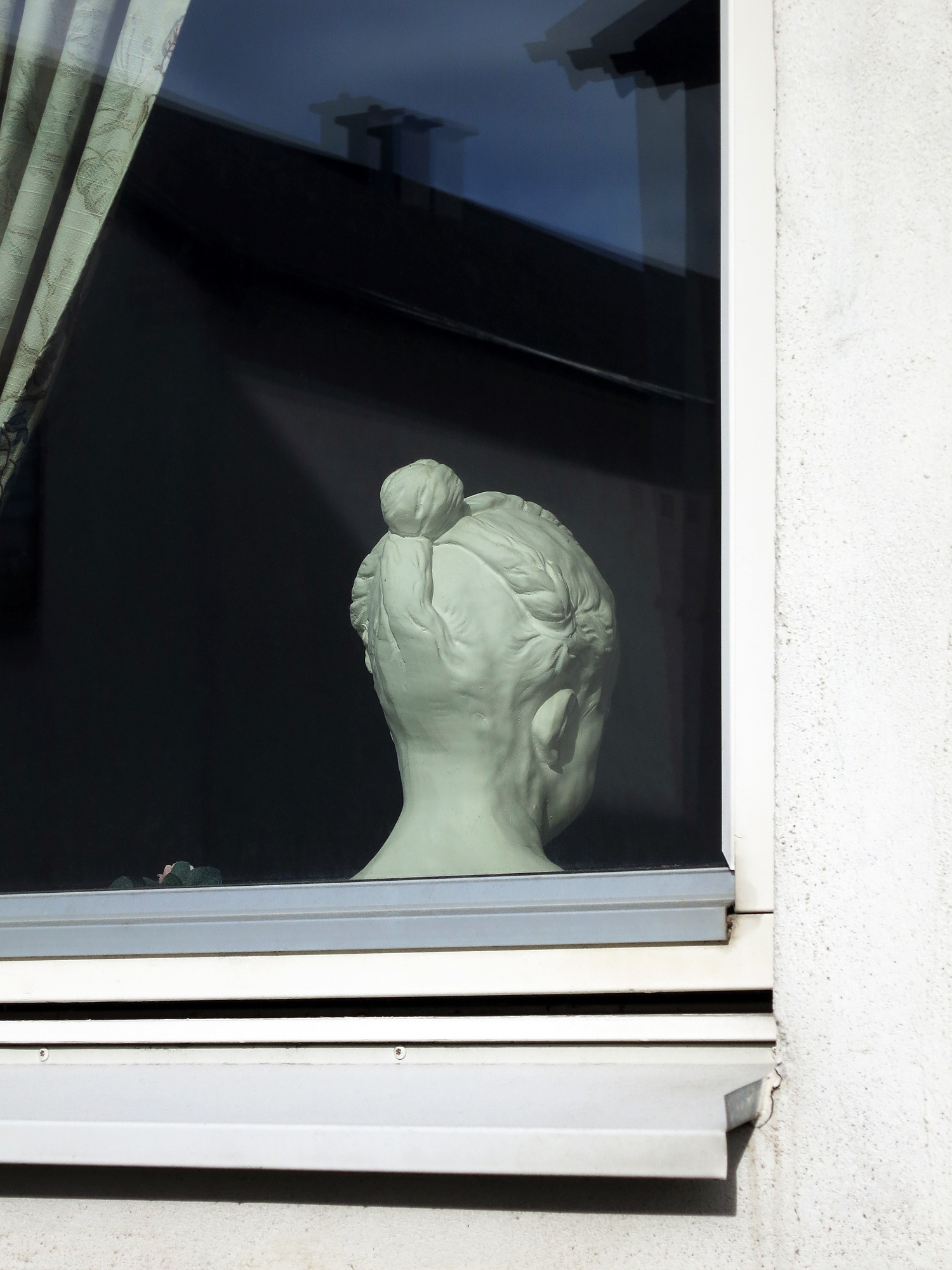 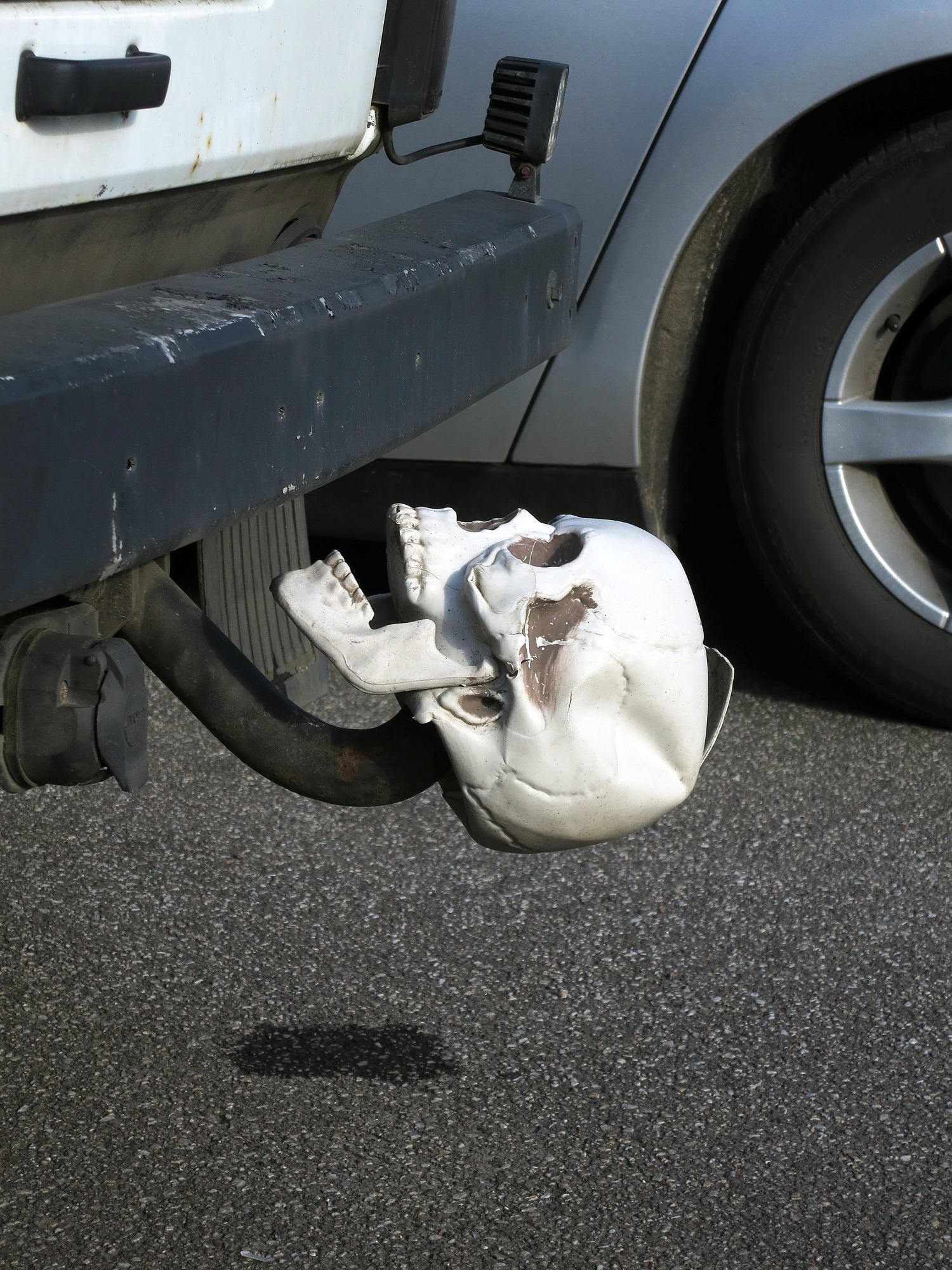 Image from the series Around the Neighbourhood

«In the summer of 2021, I began photographing what I saw around me during my walks around the neighbourhood in a small village in the southern part of Sweden. My intention was to depart from the studio work that I had been doing in the past and make work out of the immediacy of my daily experience. This pursuit led to the project Around the Neighbourhood.
As I was walking around the neighbourhood, paying careful attention to my surroundings, pictures began presenting themselves to me and I recorded them without knowing why. However, I soon discovered that there’s always a reason for those unconscious impulses and that eventually, through work, the reason starts to emerge. The photographs in Around the Neighbourhood show different dualities that, in turn, act as metaphors for dualities in life. I’m relying on the idea of the photograph as a document, a trace that points to and directs our attention to something out in the world, while simultaneously relying on the viewers to use their own understanding to interpret the work. The aim of doing so is to challenge our habitual thought patterns and make us look at and deal with the world in another manner.»