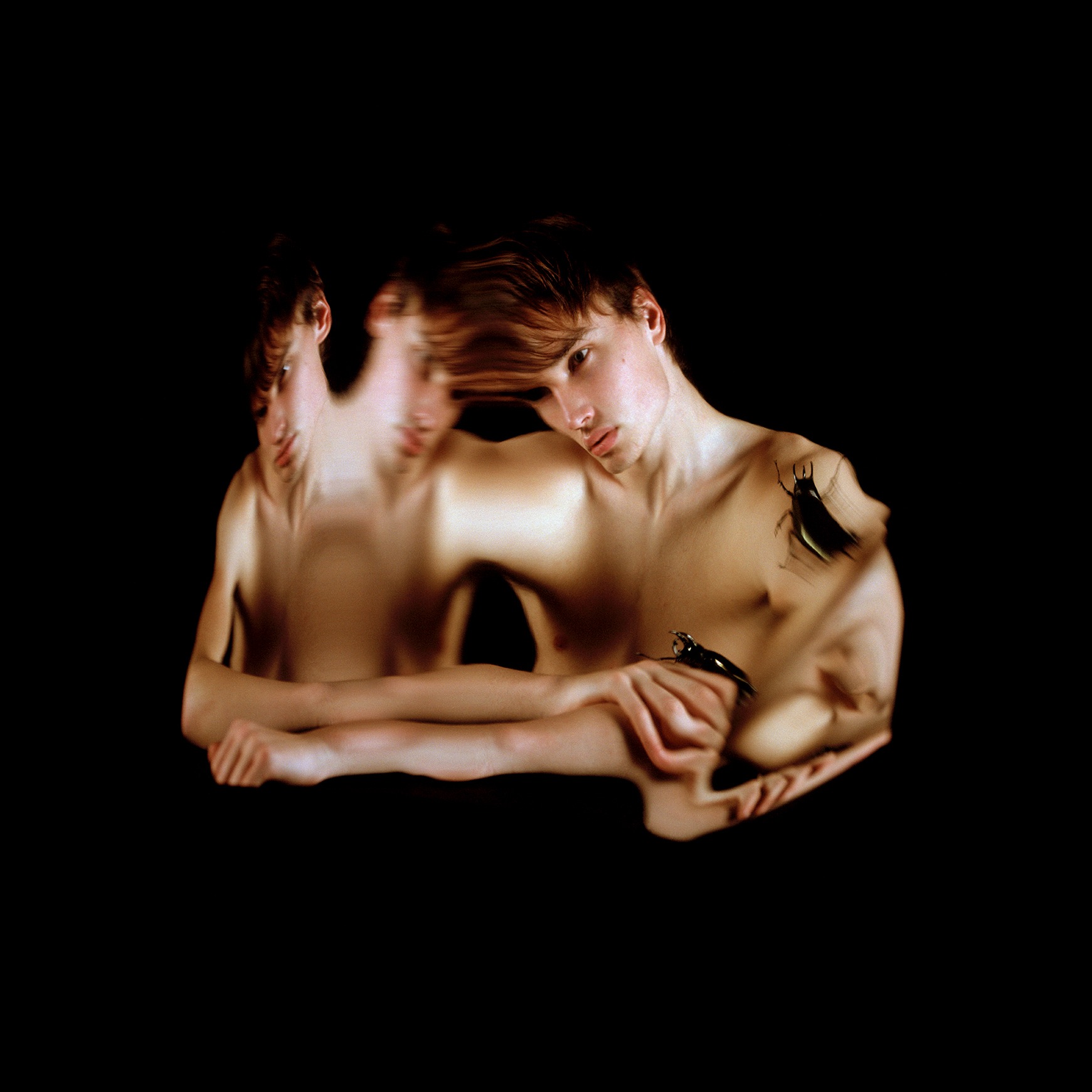 Sogno di Febbre refers to Neema’s most frequent and most sinister fever dream, in which the dream subjects vividly morph from solid to liquid. The fever would rise to its highest peak, accompanied by the liquid creatures, seemingly becoming bigger and more distorted from reality: an image that caused severe paranoia.
Only after the fever reached its climax the visions would slowly return to their normal shapes and consistency before sinking into darkness. The bugs function as
a recurring theme throughout the works as they were a fascination for Neema during this same childhood filled with fever dreams.