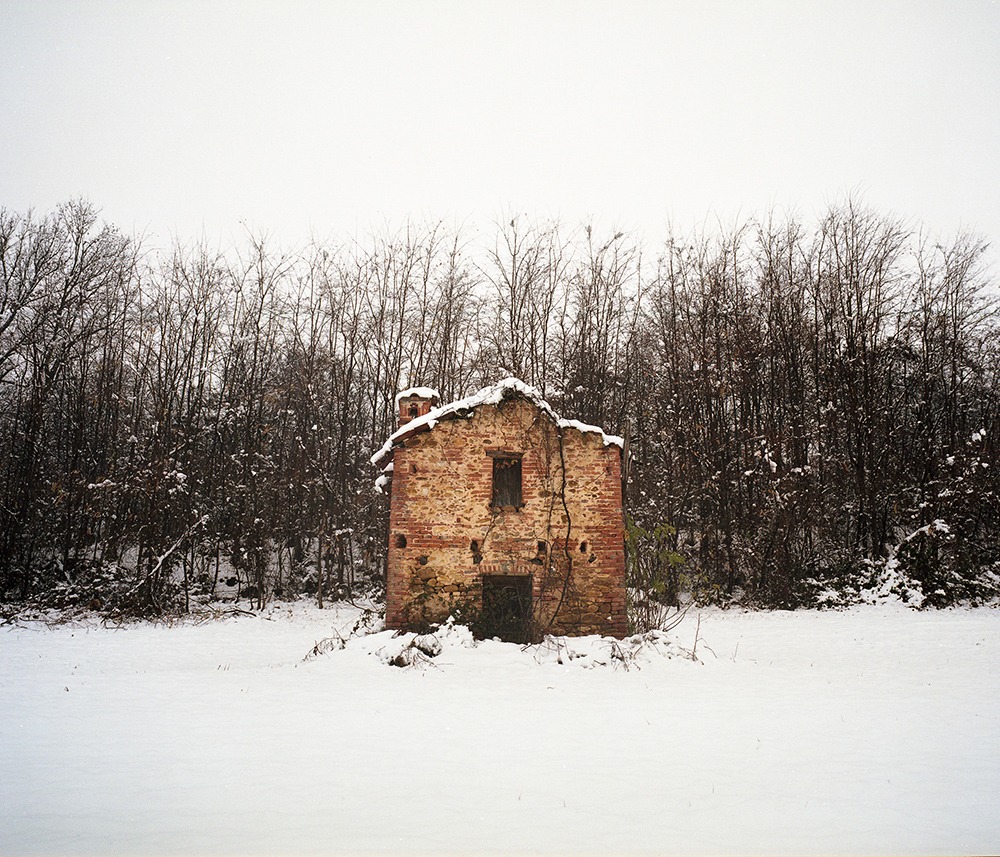 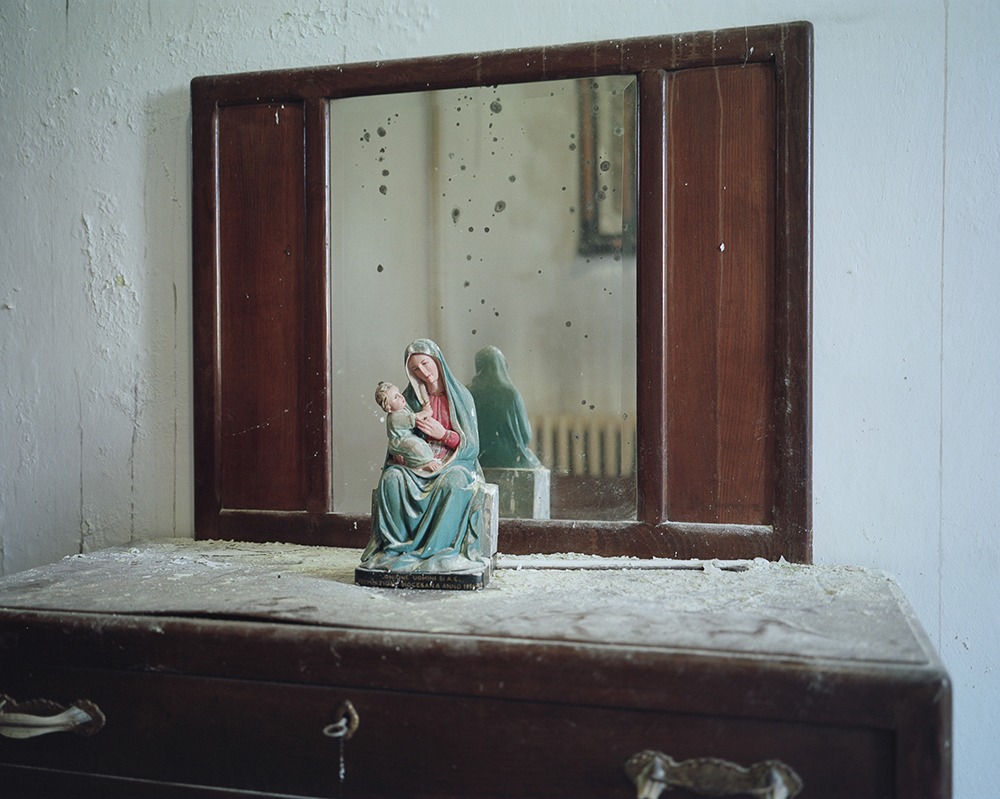 An exploration of the inner self through the return to one’s hometown.

The province of Cuneo, in the northern Italian region of Piemonte, sees it with new eyes after many years of living out of the country. The need to establish a new connection with it.

This project is a study of the relationship between man and territory, the own personal conflicts, and the idea of family and belonging. Is the reality in which I grew up with its places, people, and beliefs.

Memory, absence, home. What is gone and what sooner or later will also disappear.

Growing up in a small village, close to the Alps, my agricultural background and love for nature have been guiding my interests and my steps as a photographer towards themes linked to the rural landscape and all forms of life that is related to nature.
Every day and the ordinary life in a creative process is influenced by being outdoors and exploring my own environment, without any geopolitical boundaries.

Riturné (Come Back in Piedmontese language) is the attempt to maintain and preserve a living connection with a past that is becoming history.
Freezing small fragments before they melt. Because everything is impermanent.