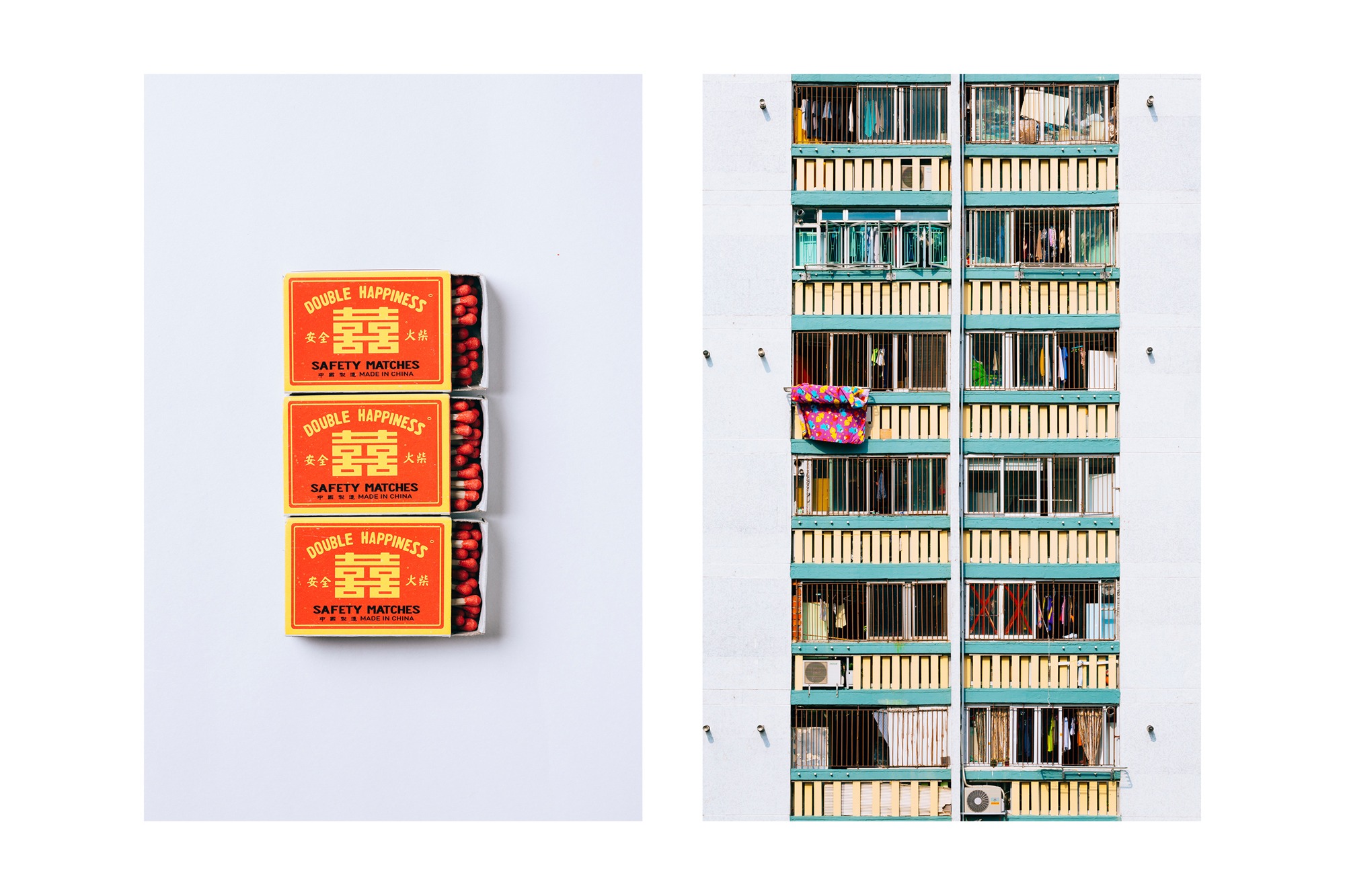 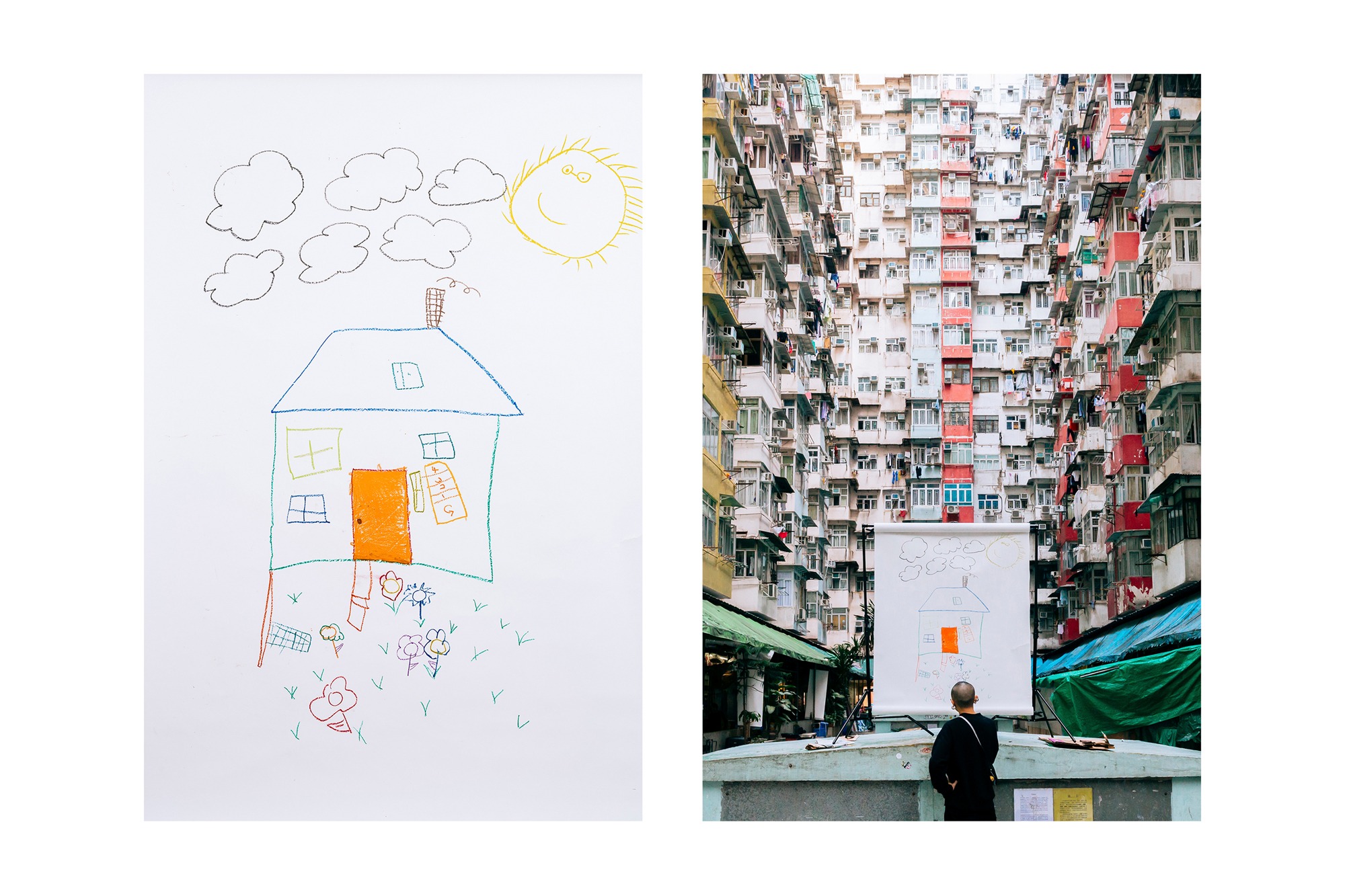 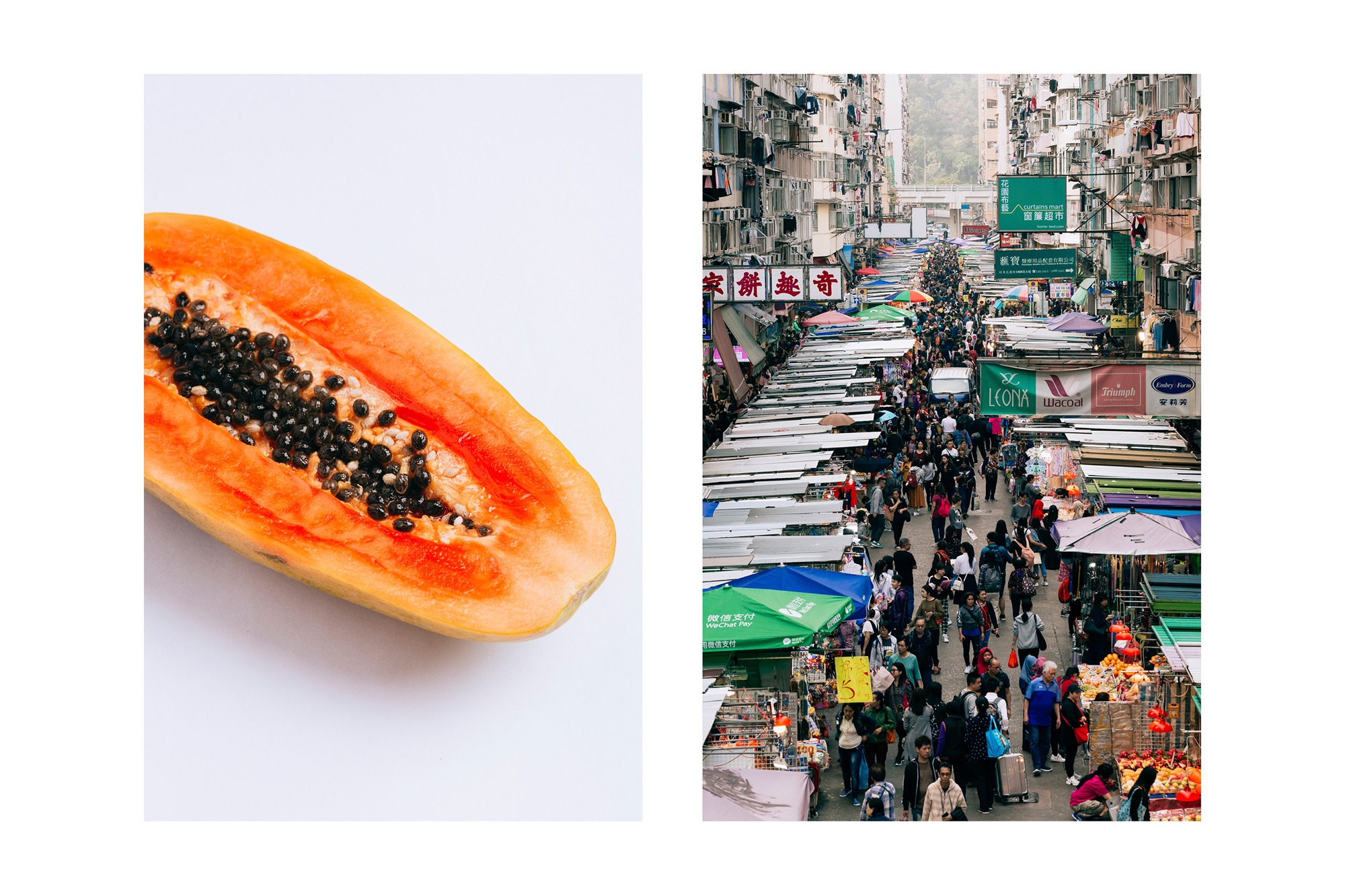 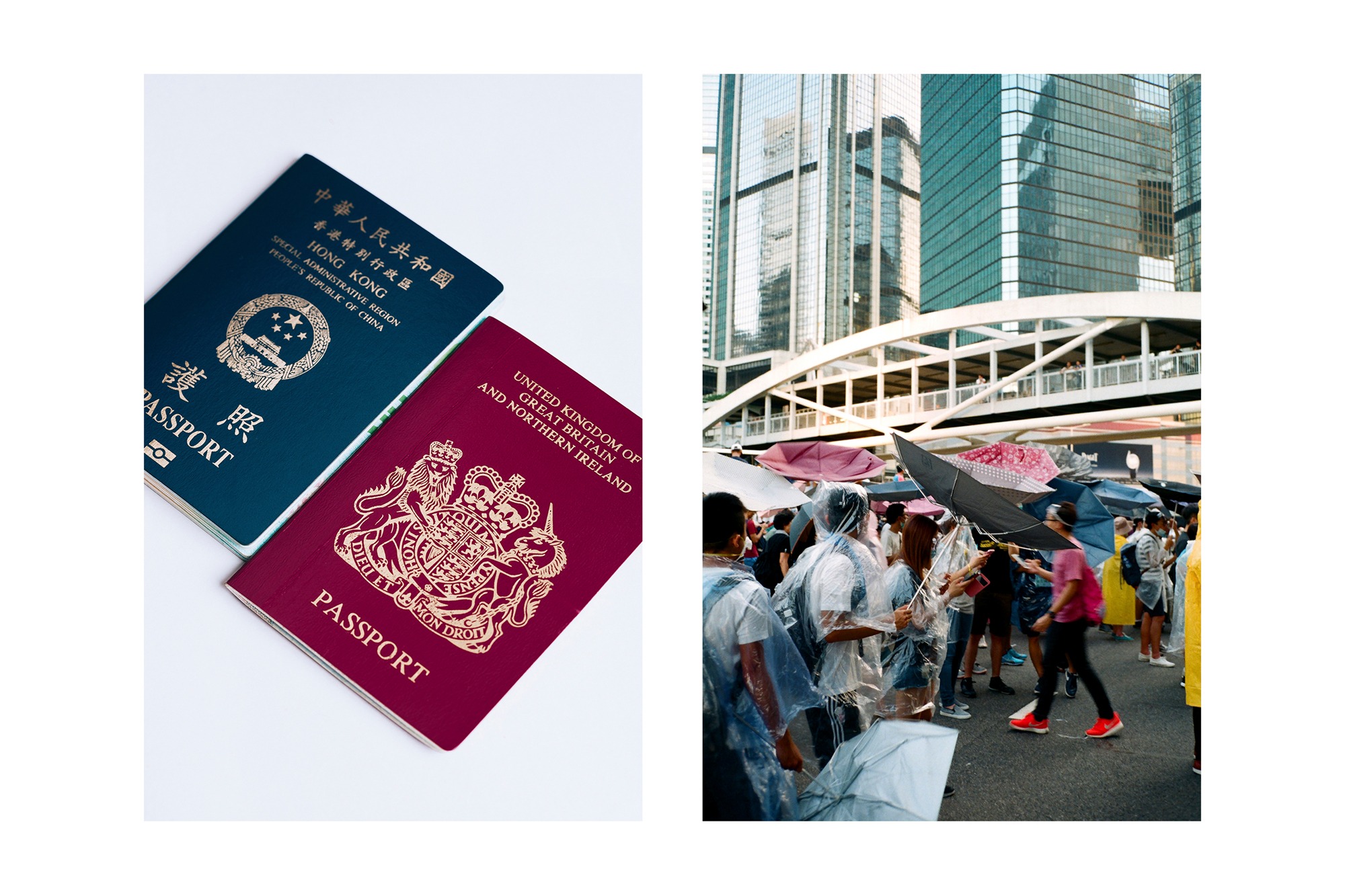 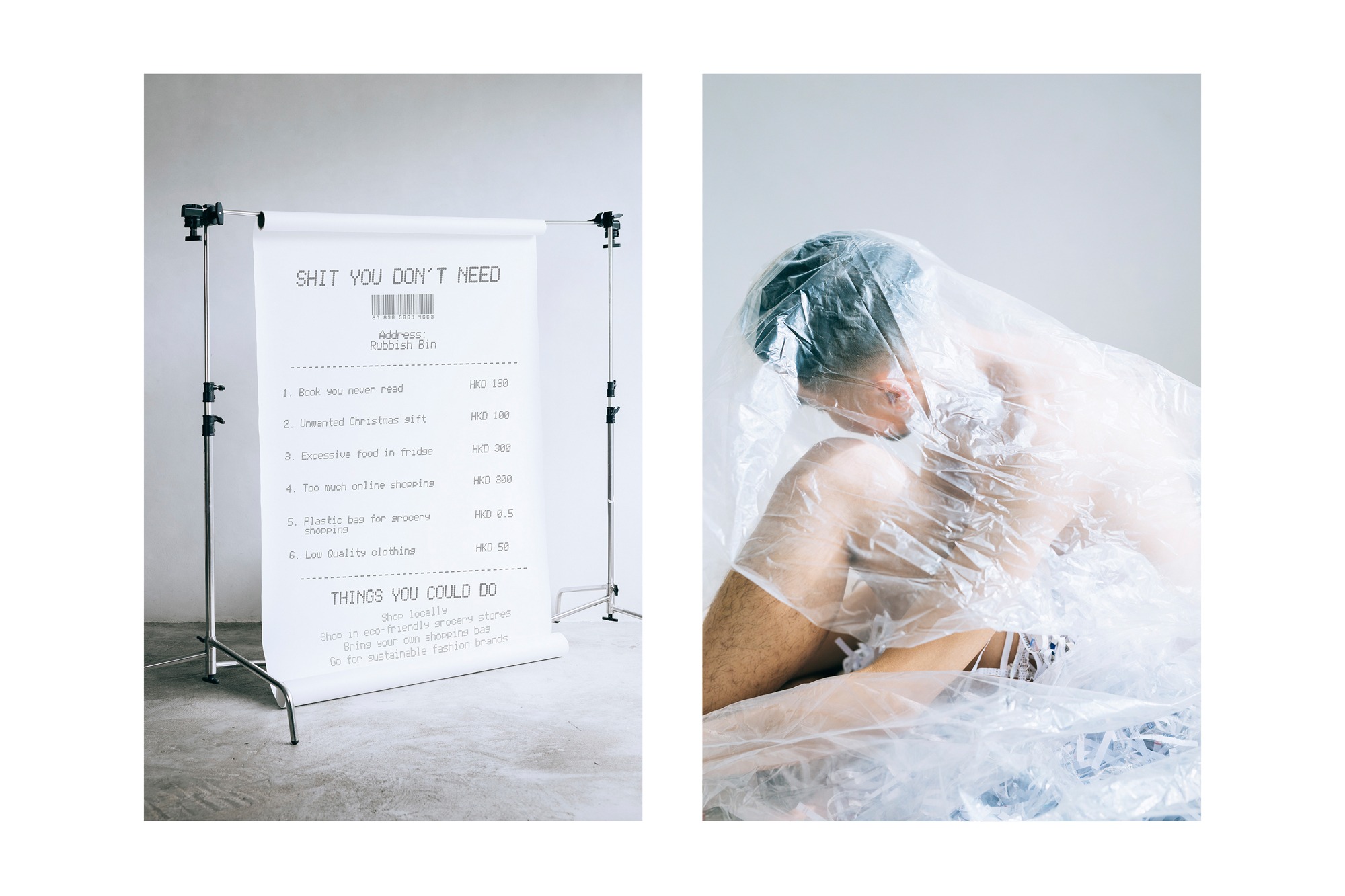 In recent years, property market has been heating up while salary pay raise has failed to catch up with the furious pace of price growth. Young people have difficulty moving out from home. It looks a like matchbox, too many people living in small home, and that is “Double Happiness”.

A 5-year-old kid drew his “future home”, it turned out that the reality is not what he imagines. The painting was being shot in front of the “Monster Building” to create a contrast of “Dream Vs Reality”.

“Monster Building” is a popular check-in spot as it makes you feel like you are living in a prison.

According to a survey, people living closer to parks and open space suffer from less anxiety. It also suggests that creating high-quality, inclusive recreational open spaces was “critically important” for the psychological well-being of residents in a city as dense and built-up as Hong Kong.

The most symbolic protest is the Umbrella Revolution in 2014, which lasted for 3 months. The photo showed that protestors were holding umbrellas in order to parrying jets of pepper spray from the police.

Be a conscious consumer. Nowadays, we shop 24/7 on a phone with just one click. We often buy something without thinking – “Is that what I need? Do I want it? or Do I need it?” And hence more and more waste is being produced.